Good to see a tongue-in-cheek take on the threat of North Korea (especially as I have a special place in my heart for Seth Rogen and James Franco from Pineapple Express). Will they bomb the US if it’s released? No chance. 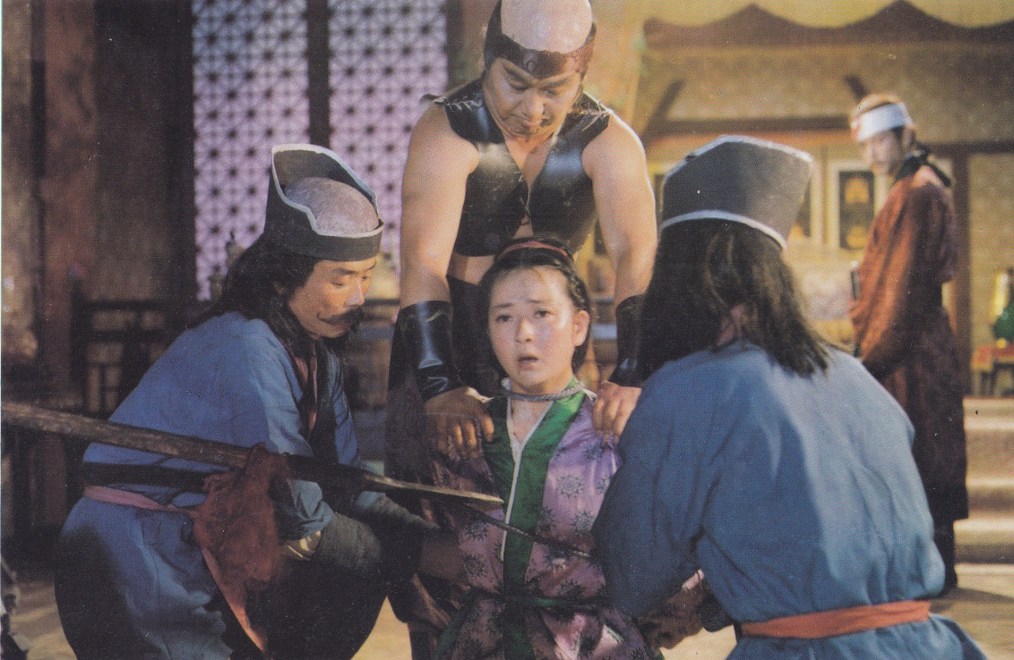 As was pointed out to me on twitter, these guys are actually searching for money to make this screening happen! If you want to see it, contribute!

Well it’s not often I get to highlight screenings of North Korean films here on the site and it’s even more rare that I get to do it in the city I live in:

The Zipangu Fest – which describes itself as UK’s independent Japanese film festival – is screening Somi – the Taekwon-do Woman (1997) – aka  Woman Warrior of Koryo – (on 35mm film!) at the Cinema Museum in Kennington, London on Friday September 14th 2012.

Regular readers will remember this is one of the films that DPRK film expert Johannes Schönherr mentioned in his interview back on the site a few weeks ago.

If you’re in London do not miss the opportunity to see this Japanese-DPRK co-production. More can be read about the project of bringing the film to the UK on the Crowd Funder page.